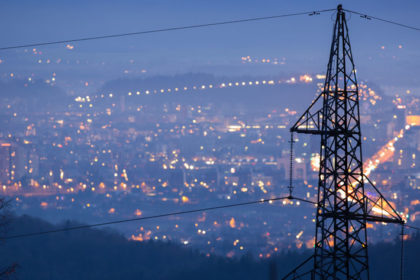 Prospects of Britain facing blackouts are “scare stories” which need to stop. That’s according to Steve Holliday, the former boss of National Grid, who believes the nation has enough electricity capacity to meet demand even during peak times.

His comments come as the latest round of capacity auction for power generation begins.

Under the scheme, power plant operators bid for subsidies to provide back-up power when needed during peak periods between November and February.

Mr Holliday told BBC News: “It’s time for the headline of Blackout Britain to end – it’s simply wrong. We’ve been talking about blackouts for 15 years every time it gets cold, but it’s a scare story. The lights haven’t gone out yet and thanks to the measures the government is putting in place this week they definitely won’t go out in future. The UK has one of the most stable supplies of electricity in Europe.”

One of the most interesting points made by Steve Holliday was his confidence that all future talk of blackouts will be made redundant by a revolution in flexible electricity. He calls Britain a world-leader in energy management, which is great news for our smart energy future.

These comments from an influential industry figure are indicative of the direction of travel for the deployment of smart energy technologies in the UK. Certainly, all the right language is being used by the key industry players when talking about the smart energy revolution.

That’s because for utilities companies, renewables, distributed generation, and smart grid technologies demand new capabilities and are triggering new business models. But even as electricity providers strive to deliver the smart grid future, they will continue to remain under pressure to keep the lights on.

Outages or grid disruption are not an option, and that’s why it is essential to have robust communications in place. For example, the increasing demands of smarter grid systems mean data is becoming an important part of the mission critical communications mix. This means both primary SCADA and secondary automation networks become an important operational requirement. 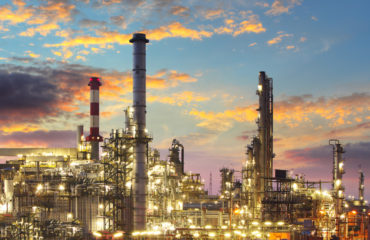 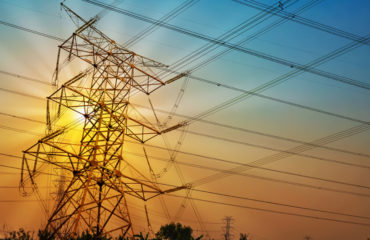 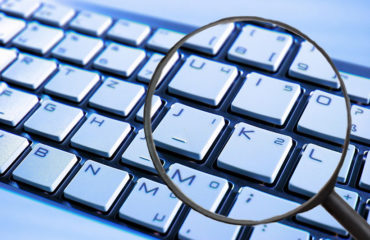 When you visit any web site, it may store or retrieve information on your browser, mostly in the form of cookies. This information might be about you, your preferences or your device and is mostly used to make the site work as you expect it to. The information does not usually directly identify you, but it can give you a more personalised web experience. Because we respect your right to privacy, you can choose not to allow some types of cookies. Click on the different category headings to find out more and change our default settings. However, blocking some types of cookies may impact your experience of the site and the services we are able to offer.
Strictly Necessary Always Enabled
These cookies are necessary for the website to function and cannot be switched off in our systems. They are usually only set in response to actions made by you which amount to a request for services, such as setting your privacy preferences, logging in or filling in forms. You can set your browser to block or alert you about these cookies, but some parts of the site will not then work.
Performance & Analytics Cookies
These cookies allow us to count visits and traffic sources so we can measure and improve the performance of our site. They help us to know which pages are the most and least popular and see how visitors move around the site. All information these cookies collect is aggregated and therefore anonymous. If you do not allow these cookies we will not know when you have visited our site, and will not be able to monitor its performance.
Marketing
These cookies help build a profile of your interests so we can personalise your experience. They do not store directly personal information, but are based on uniquely identifying which web pages you have visited. If you do not allow these cookies, you will experience a less targeted experience.
Save & Accept